The kettle is quite a popular item in most kitchens around the world. It is used mainly to heat water for tea or Turkish coffee and it comes in such a variety of shapes, sizes and colors that motivated us to start blogging about it.

If you love tea you probably have one, but how was the kettle invented and how did it evolve in the fancy electric kettle models that we can buy nowadays?

It all started with tea. Tea has a rich and complex history, throughout which we find all sorts of political intrigue, social divisions, cultural traditions or mystery. Even the origin of tea is a little mystical, but it is an important starting point. China is the birthplace of the tea and it was used for a long time as a tool in trade relations and control. It was brought in Europe- its first official mentioning is in the document Chai Catai (“The Chinese Tea ”),  by Giovannita Ramusioin published in Venice in 1559.

The British make quite a fixation for tea and from there it gets in the United States around the 1700s, brought by the European immigrants. Around 1760, the tea was the 3ed most traded merchandise, being outranked by textiles and manufactured goods.

A History of The Electric Kettle

Let’s get back to our kettle, shall we? The oldest known kettle was found in Mesopotamia and dates back to between 3500 and 2000 BC. It is made of bronze and has a decorated beak. However, apart from its comparable form, specialists do not believe it shares all similar functions with the kettle that has evolved over the last 200 years.

The Beginning of the story

The history of the electric kettle is related to that of early iron and copper kettles, which were initially used for cooking. Kettles evolved and took different forms in different countries. The elegant Russian metal samovar is thought to have originated in Persia. In England, silver kettles are part of the tradition of English tea during the 1700s. Until now, kettles were always placed above a flame, and this practice continued until the late nineteenth century when the chore of boiling water began to change dramatically.

Carpenter Electric Company of Chicago introduced its first electric kettle in 1891. It had a heating resistor in a separate compartment underwater. The same year, a British inventor, R.E.B. Crompton of Crompton and Company in the United Kingdom, has developed a concept of heat radiator for the electric kettle. When the electric Carpenter company exposed its electric kettle at the Chicago World Fair in 1893, the company incorporated Crompton’s thermal radiator concept.

In 1922, the company Swan presented the first electric kettle with integrated heating element. The heating element was enclosed in a metal tube which was housed in the water chamber of the kettle. This design grew in popularity in the following years.

The credit for the creation of the first electric kettle goes to Russell Hobbs, a company established in the UK in the 1950s by William Russell (1920-2006) and Peter Hobbs (1916-2008). Before this, electric kettles could evaporate completely if unattended or cause an electric shock.

This automatic electric kettle, manufactured by Russell Hobbs in 1955, had a bimetallic strip that triggered off the kettle’s tension.

Over the years, inventors have continued to create improvements in the kettle. In 1923, Arthur L. Large of the UK invented the first fully immersible heat resistance of the kettle.

British inventor and entrepreneur John C. Taylor created and perfected the kettle thermostat, which ensures that the kettle stops after the water is boiling.

In a world fascinated with automation (remote start-up programming) and smart technologies, it is no wonder that even the good, old kettle has undergone some upgrades. Two examples to illustrate how technology transformed the kettle: the I-pot and the iKettle.

The I-pot is a Japanese invention made by the home appliance manufacturer Zojirushi, in partnership with Fujitsu and the NTT telephony operator, at the request of an association of aid to the elderly. The idea was to equip a daily object, in this case, the kettle, with a wireless communication system that records the movements of the object (displacements, uses) and sends this information to an outsider (family, life support): if the kettle is used at regular times, it is deduced that the person drinks tea or herbal tea normally; if the use of the kettle multiplies or stops abruptly, there is an alert. The I-pot allows non-intrusive surveillance of frail people.

The iKettle is something else. This is a kettle connected via WiFi that you can program remotely with an iPhone. It is particularly handy in the morning or in the afternoon when you simply want to go to the kitchen and find hot water ready for you to enjoy with your favorite tea!

Gadget or real utility? It is a fact that the history of the electric kettle is a fascinating domain and it continues to evolve with our evolution as a civilization. 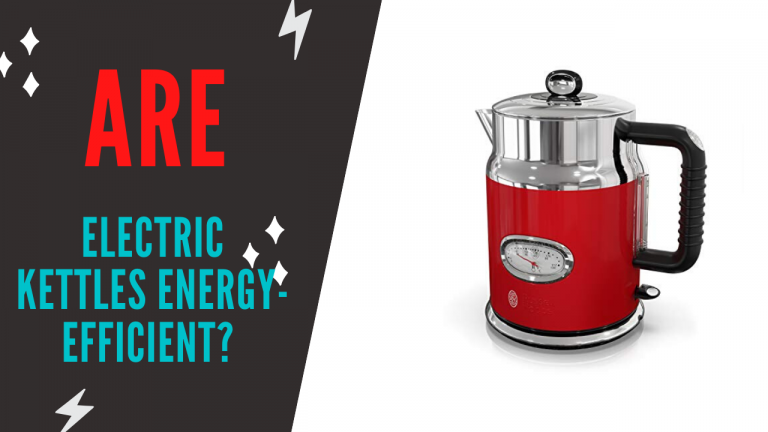 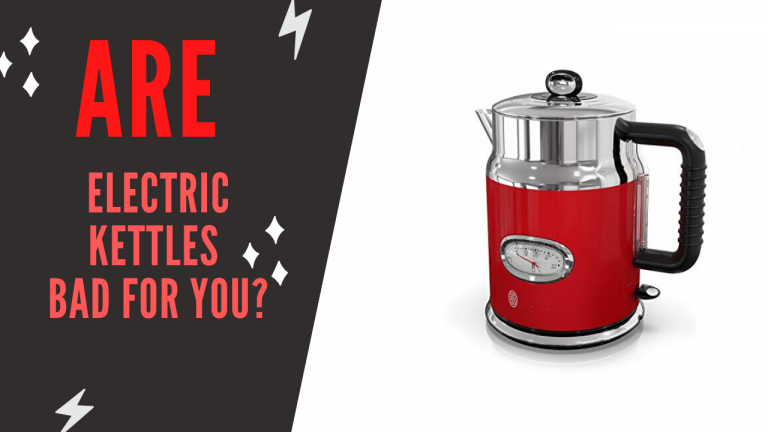 Are Electric Kettles Bad For You? 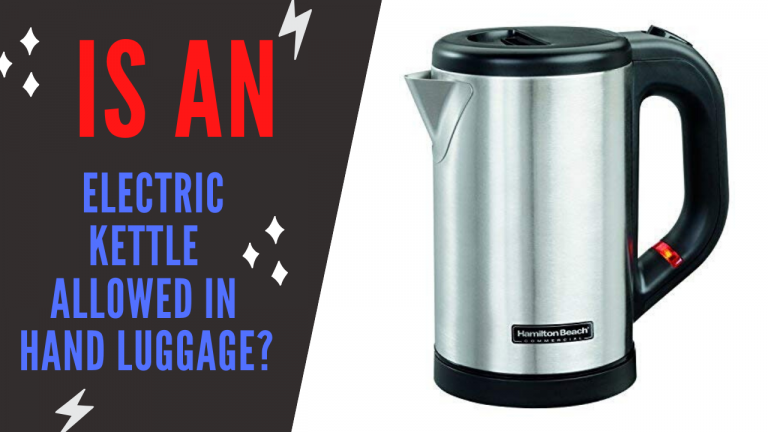 Is an Electric Kettle Allowed In Hand Luggage? 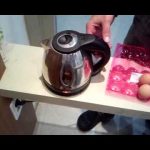 How to Boil Eggs Into an Electric Kettle

Can You Boil Milk in Electric Kettles?